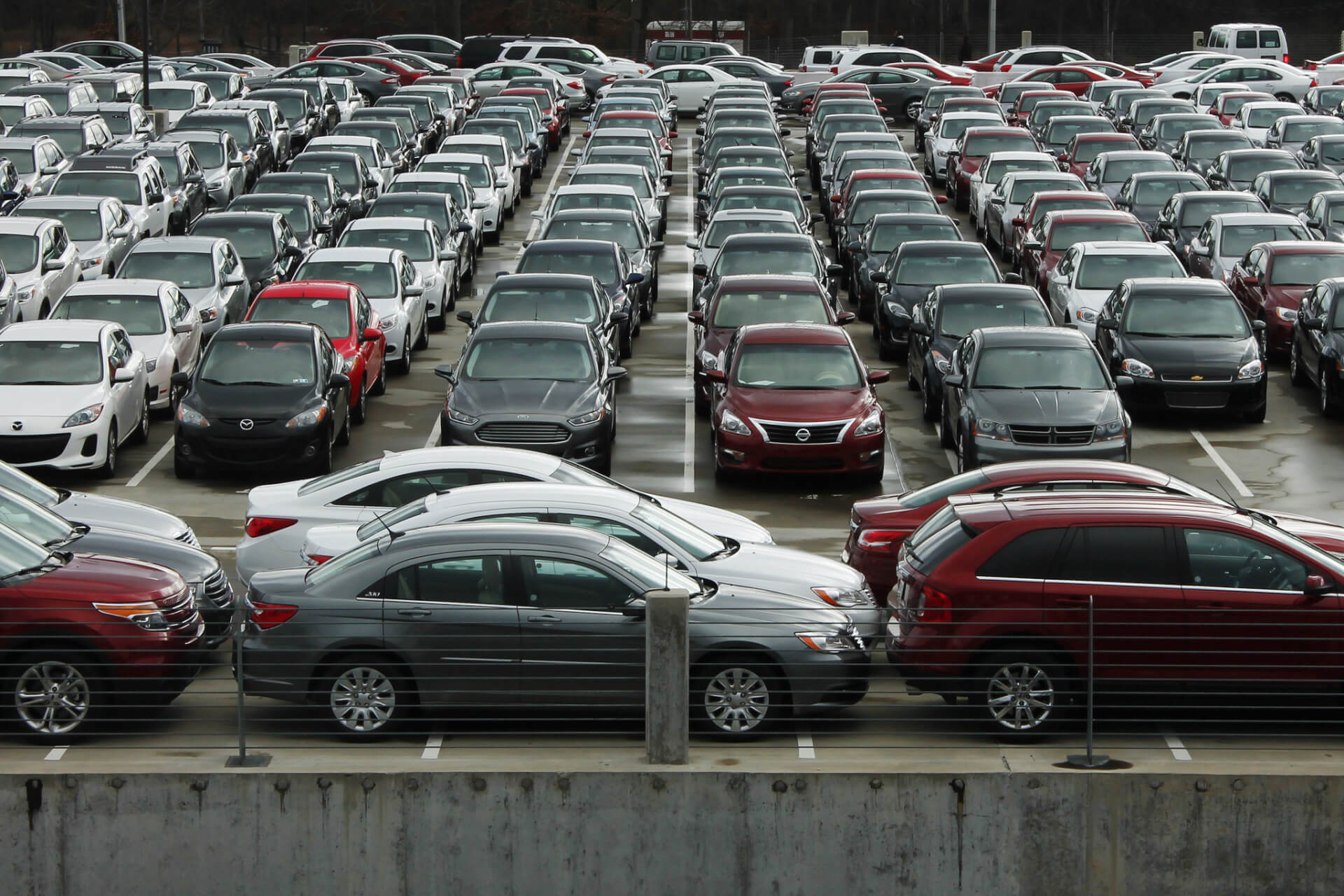 An Arizona company wants the U.S. Supreme Court to overturn a tax on rental cars that it says unconstitutionally discriminates against out-of-state renters, and it’s getting some help from a powerhouse libertarian think tank.

Since 1991, car rentals have been subject to a $2.50 surcharge. Maricopa County voters in 2000 changed that to $2.50 or 3.25 percent of a company’s gross proceeds, whichever is greater, with the difference going to the Arizona Sports and Tourism Authority to pay off debt from the construction of the stadium. The authority receives about $14 million annually from the surcharge, which is one of several revenue sources used to pay off the stadium debt.

The additional surcharge exempts several types of car rentals that are predominantly used by Arizona residents, such as short-term replacement vehicles, off-road vehicles and buses. Saban’s attorneys argue that, because it primarily applies only to rentals that are used almost exclusively by out-of-state tourists, it violates the dormant Commerce Clause of the U.S. Constitution, which prohibits states from restricting or burdening interstate commerce.

A tax court, the Arizona Court of Appeals and the Arizona Supreme Court all rejected Saban’s Commerce Clause argument, and the appellate courts also rejected the company’s claim that the surcharge violates the “anti-diversion” provision of the Arizona Constitution that requires taxes and fees from the “registration, operation, or use of vehicles” to be used for things “other than highway and street purposes.”

Now, Saban is turning to the U.S. Supreme Court.

Saban Rent-A-Car has a powerful ally in its fight: The Cato Institute, a libertarian think tank based in Washington, D.C., has filed an amicus brief urging the Supreme Court to take the case.

Cato Institute attorney Robert Loeb argued in his amicus brief to the Supreme Court that the issue at hand hearkens back to some of the original issues that prompted the United States to replace the Articles of Confederation with the Constitution. The Commerce Clause was intended to halt the interstate economic protectionism that marked the early post-colonial era, when states printed their own money and imposed heavy taxes on residents of other states for services such as shipping.

The U.S. Supreme Court has upheld taxes on goods and services that are disproportionately purchased by out-of-state residents, and has struck down laws that explicitly exempted locals from taxes imposed on everyone else. Attorneys for Saban and the Cato Institute argued that Arizona’s car rental surcharge is more similar to the latter.

Though Arizona’s law doesn’t exempt state residents from the surcharge, it exempts types of rentals that are locals are likely to use, while continuing to tax the rentals that are disproportionately used by out-of-state tourists.

“[T]here are many marvelously ingenious ways states can discriminate against interstate commerce on the face of statutory provisions that do not state outright that all state residents are exempt from regulation,” Loeb wrote on behalf of the Cato Institute.

The Cato Institute echoed arguments that Saban’s attorneys have used the Arizona courts and in their appeal to the U.S. Supreme Court. Carl Cecere, a Dallas-based attorney who is representing the company at the Supreme Court, wrote in his petition to the high court that the surcharge “deliberately foists a disproportionate burden on nonresidents.”

Furthermore, he said the legislative record makes it clear that policymakers were intentionally targeting out-of-state residents while trying to spare Arizonans from the burdens of the new taxes. A gubernatorial task for charged with finding a revenue source for the stadium was instructed to “minimize the impact on the average Arizona resident,” for example, while the publicity pamphlet for the ballot measure said the surcharge would raise money “without increasing taxes paid by local residents.”

Cecere argued that the Arizona Supreme Court erred when it ruled that the surcharge wasn’t discriminatory toward nonresidents because Arizonans are subject to the same taxes, even if they’re disproportionately paid by others. The state Supreme Court also noted that the tax is levied on car rental companies, not on renters themselves, though it acknowledged that such taxes are often passed on to the consumer.

Cecere and Loeb argued that such discriminatory practices constitute taxation without representation because they disproportionately target people who have no say in the matter because they can’t vote in Arizona.

The Arizona Supreme Court “dismissed the unambiguous evidence of the statute’s underlying protectionist purpose b misreading this Court’s rules for determining discriminatory intent,” Cecere wrote to the U.S. Supreme Court.

Cecere told Arizona Mirror that it’s exciting to have the Cato Institute on board.

“They’ve got a great track record in front of the Supreme Court,” he said.

Tim Berg, an attorney who represents the Arizona Sports and Tourism Authority, said the Cato Institute’s involvement makes it “marginally more likely” that the Supreme Court will take the case. But he said he still believes the high court will pass on the case, noting that 11 judges in three courts in Arizona concluded that the surcharge doesn’t violate the Commerce Clause.

The Arizona Sports and Tourism Authority and the Arizona Department of Revenue – the two defendants in the case – declined to respond in writing to Saban’s petition to the U.S. Supreme Court. If the court is interested in accepting the case, Berg and Cecere said it will ask them respond before it makes a decision, though it could reject the petition without asking for those responses.

“We think there’s nothing here for the U.S. Supreme Court to review, and we thought the court would reach that conclusion without additional input from us,” Berg said.

Institutes to look out for