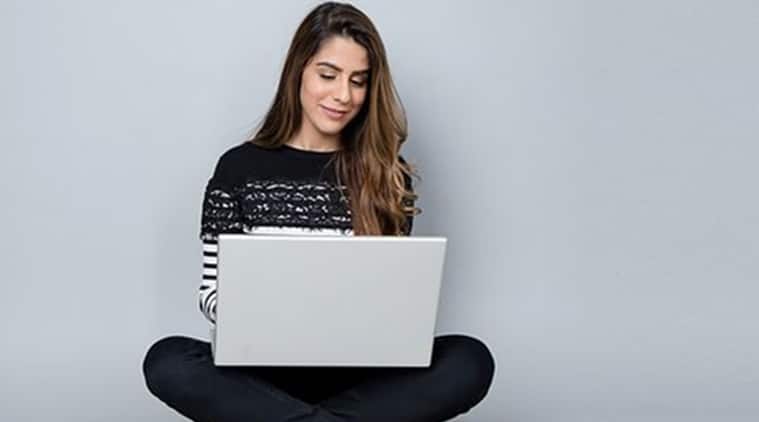 IBPS PO recruitment 2019: Amidst protests by a group of unsuccessful candidates over alleged discrimination in the selection of probationary officers, the Jammu and Kashmir Bank Sunday said its recruitment process is completely transparent.

A group of candidates staged a protest here alleging discrimination with Jammu in the selection process. Several political parties including the Congress and the BJP extended support to the protesting youth and demanded an inquiry into the entire recruitment process.

“Post declaration of the results of the bank’s online recruitment test for the preliminary examination conducted by institute of banking personnel selection (IBPS), Mumbai for the selection of probationary officers in the bank, it has come to the notice of the bank that there is a parochial attempt by some vested interests to misguide the applicants with baseless misinformation on the selection process being skewed to a particular district on the basis of merit cut off,” the bank said in an advertisement to local dailies.

It said the bank has a board approved policy for the recruitment of officers (probationary officers) and clerks (banking associates) wherein the process is kick-started by forecasting the vacancies district wise to quantify the number of posts, followed by issuing of notification for soliciting applications clearly notifying that the vacancies are as per district-wise requirement followed by declaration of district-wise merit list and putting it in public domain.

“The bank has religiously adhered to the board approved policy and process with absolute transparency.
The cut off has been decided by the bank on the basis of merit list provided by the IBPS and as per the geographic distribution of vacancies in each district of the state which has been communicated ab initio by the bank at the time of issuance of first notification,” the bank said.

It said the bank reiterates that its recruitment process is completely transparent and public in general and applicants in particular, should not fall prey to the misinformation campaign by some mischievous elements on social media by making assertions which are hypothetical, libellous and aimed at tarnishing the image of J&K bank branch.

Reacting to the resentment by aspirants questioning the criteria followed and adopted by the bank, chief spokesperson of state Congress Ravinder Sharma urged the Governor Satya Pal Malik to immediately look into the matter.

“Apparently, there appears justification in their protests as why merit alone is not the criteria when the selected candidates are transferable to any branch of the bank in the country,” he said.

BJP state spokesperson Anil Gupta said his party understands the disappointment of the candidates and stands solidly with them.

“The Governor and the concerned advisor have already been approached for their kind intervention to undo the injustice meted out to meritorious candidates of Jammu,” Gupta said.

He said the bank earlier never resorted to making the selection list public and used to intimate the selected candidates directly.

This time the bank was under pressure to maintain transparency. However, it resorted to a unique and arbitrary method of recruiting a state cadre post on district-basis without informing the district wise vacancies beforehand to the aspirant candidates along with the original notification for the written exam, Gupta claimed.

“If the district wise requirement was known, why was it kept hidden from the aspirants? Also the bank needs to justify as to how a state-cadre post can be managed through a district-wise cadre?

“If the selected candidates are required to serve anywhere in the State or the country, how can district wise selection be justified? The decision is not only arbitrary but smacks of bias and discrimination against a particular region of the state,” he alleged.

IBPS SO Main Result 2020 declared at ibps.in; steps to check your score

New Delhi, Jan 20: The IBPS Calendar 2020 has been released. More details are available on

IBPS Clerk Prelims Result 2019 to be out soon: All you need to know