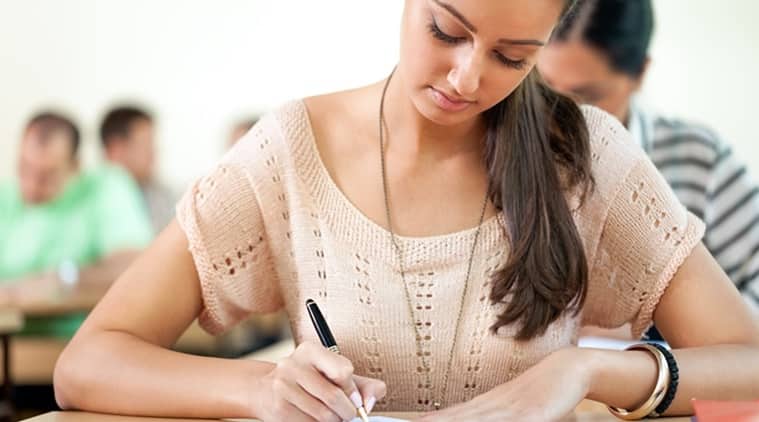 IBPS RRB Prelims Result 2019 Date:  After declaring the provisional result for the recruitment exam held to hire for the post of office assistant, officer scale I, the Institute of Banking Personnel Selection (IBPS) has postponed the declaration of the preliminary result.

The result and subsequently the Mains exam schedule has been revised, as per an official circular. The result behind the delay, however, is not revealed by the IBPS. The official notice further stated that the revised schedule will soon be displayed at the official website, ibps.in.

Candidates need to undergo a training period on completion of which they will be placed in respective offices. In 2018, 6.66 lakh people appeared for the RRB office assistant level exam and 5.11 lakh aspirants appeared for the officer level exam.

Those who clear the preliminary exam and mains will be called for the interview round. The latter consists of 100 marks. The interview will be coordinated by the nodal regional rural banks with the help of NABARD and IBPS in consultation with the appropriate authority. The allotment of candidates will conclude by January 2020.

IBPS SO Main Result 2020 declared at ibps.in; steps to check your score

New Delhi, Jan 20: The IBPS Calendar 2020 has been released. More details are available on

IBPS Clerk Prelims Result 2019 to be out soon: All you need to know