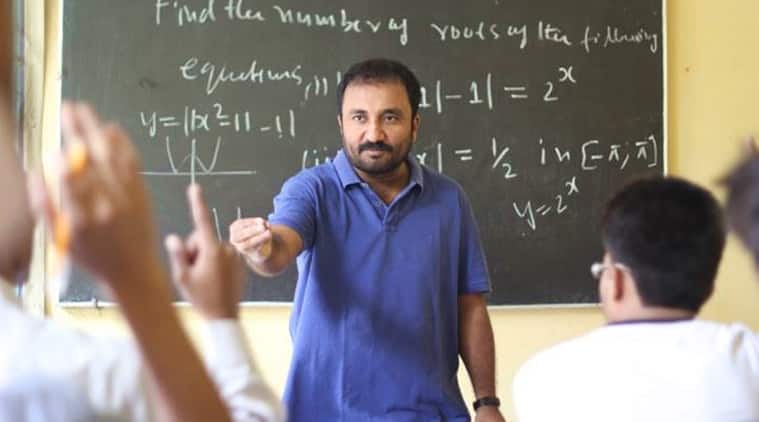 When Anand Kumar started Super 30 to coach underprivileged students for engineering entrance examinations in 2002, little did he know that it will transform the lives of hundreds of bright minds. Kumar’s Super 30 provided free coaching to the talented engineering aspirants who had no money to get admission in the expensive coaching institutes that flooded in Bihar.

Following the Super 30 idea, there are many government bodies that have come up with their own version of Super 30 which are showing good results. Like this year, all 30 students of RailTel’s initiative Akansha 30 cracked the Joint Entrance Examination. Of them, 11 have cleared JEE Advanced 2019 – engineering entrance test for admission in the prestigious IITs.

These organisations provide free lodging, coaching and mentoring in their centres. RailTel associated with Centre for Social Responsibility (CSR) and leadership, and established a unit of Abhayanand Super 30 at Dehradun in 2015. Thirty students from Uttarakhand were picked on the basis of a written exam followed by an interview round designed to test their mental ability and career aspiration. These students hail from poor socio-economical background belonging to different occupation ranging from labourer to farmer.

One of the beneficiaries is Vandana, whose father works as a waiter at a hotel in Dehradun. The 18-year-old knew getting admission in any college is a distant dream. Since she was good at science, her teachers told her to appear for Akansha Super 30 exam. “I was not sure whether I will be able to study after class 12. I just wanted to support my father who is the sole breadwinner in our family of five. Joining the centre, I got to know about IIT and various other entrance examinations,” she said.

Similarly, the Army’s Super-40 coaching initiative has been training children from Jammu and Kashmir. In 2017, 26 students from the state cracked the IIT-JEE Mains. Nine students successfully qualified for the JEE Advanced as well. These students are coached in Srinagar by the Army. It was also the first batch in which five girls from the Valley were mentored, of which, two qualified in the JEE Mains.

In 2018, the National Thermal Power Corporation Engineering or NTPC started ‘Super 30 Girls’ where they coached only female students belonging to economically weaker families. These girls were selected from various government schools in Varanasi and Lucknow.

Similarly, PSU company OIL India launched Super 30 in July 2010 from their Guwahati centre. In the 11 months residential coaching program, students were mentored for various engineering entrance tests. In 2011-12, 60 students were selected of which, 23 were admitted in various colleges like IIT, ISRO, NIT, engineering colleges and medical institutes (as per a data available on the official website).

They too select students on the basis of tests and academic interviews. The best 30 are chosen for the coaching pattern that includes hostel stay in Bharuch.

Azaz Pathan, the academic coordinator of Gifted-30, told the Indian Express that this year, one student – Ahmed Shaikh – scored 558 in NEET and will get through a medical college in Gujarat. Shaikh got admission after his father’s death. As per Pathan, the trust spends nearly Rs 1.25 lakh on each student for their lodging, meals and coaching needs.