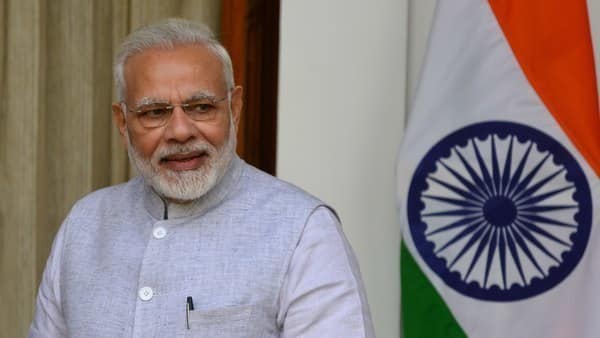 New Delhi: Prime Minister Narendra Modi on Saturday laid out his vision for making India a $10-trillion economy, and the third-largest in the world, saying he wants the nation to have countless startups, and be a global leader in electric vehicles.

Reforms in the last four and half years have changed the picture. “Change is clearly visible today,” he said.

The BJP-led NDA rule witnessed the highest post-liberalisation growth rate of 7.4%, and lowest inflation of less than 4.5%, he said. Reforms such as the Goods and Services Tax (GST) laid solid foundation for higher gross domestic product (GDP) growth, he added.

Insurance penetration in India at 3.69%, one of the lowest across the world

Mumbai: If you don’t have an insurance policy, you are not alone. Insurance penetration in India continues to be