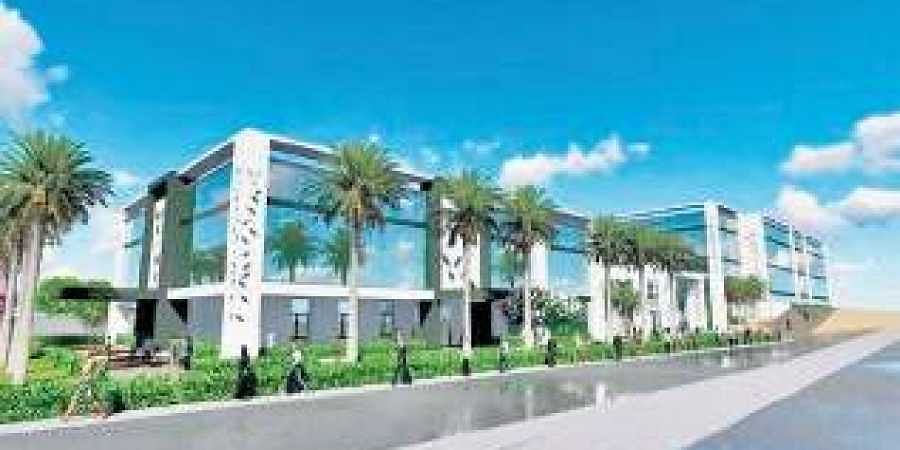 The health sector in Kerala is set to receive a boost with the inauguration of the Institute of Advanced Virology (IAV) here on February 9.

The facility, located within the Bio 360 Life Science Park at Thonnakkal, is the first virology institute in India to be affiliated to the Global Virus Network (GVN), a coalition of the world’s leading virologists.

The foundation stone for the project was laid on May 30, 2018, and the first phase was completed by January.

During the first phase, the focus will be on setting up world-class laboratories to diagnose viral infections common in India. In the second phase, it will take up an epidemiological study among Keralites to help determine the factors associated with specific diseases and analyse the factors that may help prevent diseases.

In the third phase, the focus will shift to virus-related cancer and in the fourth phase, training will be given to medical doctors as clinical virologists, so that they can detect and treat diseases with more efficiency. The fifth phase will see the institute focussing on the production of vaccines, said a press note quoting Dr. Pillai.

Chief Minister Pinarayi Vijayan will inaugurate the institute on Saturday. Leading virologists and co-founders of the Global Virus Network will attend the function.

The inauguration will be followed by an “International Virology Discussion Meet” to discuss and formulate strategies for tackling the emerging and re-emerging viral infections.