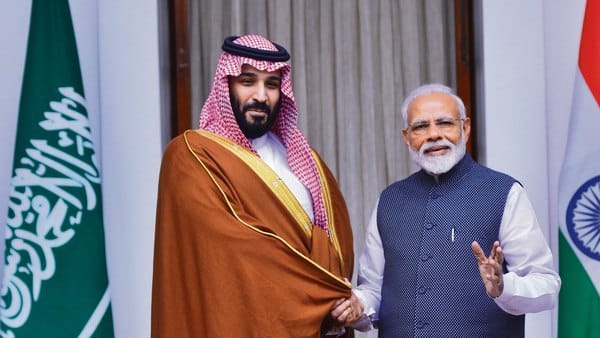 The India visit of Saudi Crown Prince Mohammed bin Salman(MBS) has ignited a debate on what India has got out of it, as it came after his visit to Pakistan and against the backdrop of the Pulwama attack. Mint explains the impact of MBS’s India visit on ties between India and Saudi Arabia.

What do India and Saudi Arabia say in their joint statement?

The India-Saudi Arabia joint statement contains strong language against terrorism. It condemns the Pulwama attack by name. It also calls for rejecting terrorism as an instrument of state policy and the dismantling of terrorism infrastructures, as well as avenues for funding of terrorists “from all territories against other states”. There is also emphasis on “the importance of comprehensive sanctioning of terrorists and their organisations by the UN”. This is significant given Saudi Arabia’s influence over Pakistan and the kingdom’s close association with Wahhabism.

But what of the fact that Pakistan isn’t mentioned by name?

True, Pakistan is not mentioned by name. But India did not expect a direct reference to Pakistan, given its close ties with Saudi Arabia. Not naming Pakistan or Pakistan-based groups balances, for example, any non-inclusion of names of groups from Iran, with which Saudi Arabia has problems.

Any mention of Iranian groups would have been a problem for India that wants to maintain good ties with the Shia-majority country, given its dependence on oil from Tehran and since that country is a gateway to Afghanistan. Incidentally, there was no mention of Kashmir in the Pakistan-Saudi joint statement.

What does the statement have for the people?

There were announcements of the release of 850 Indians from Saudi jails, a hike in the quota for Indians making the Haj pilgrimage and an annual upscaling of airline seats to and fro.

Does the visit build on strategic ties?

It does. The visit has highlighted defence cooperation and intelligence collaboration as two areas where ties should be strengthened. A comprehensive security dialogue between the national security advisers of the two nations has been announced, besides a joint working group on terrorism.

On defence, the two nations have agreed to hold their inaugural joint naval exercises at the earliest. They may collaborate for the production of spare parts for naval and land systems, as well as supply-chain development.

What about economic relations?

Saudi Arabia will invest $11 billion in the first joint venture West Coast Refinery and Petrochemical Project (total estimated cost $44 billion). An investment of $10 billion is likely through PIF and its tech partners. Saudi Aramco said it was in talks with Reliance Industries Ltd and others for more projects in India.

New Delhi: Prime Minister Narendra Modi on Saturday laid out his vision for making India a